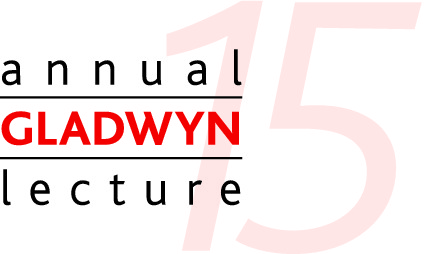 This year’s annual Gladwyn Lecture organised by the Council for Education in the Commonwealth and hosted in the House of Lords on the 10th December, explored the Commonwealth’s relationship with the EU. The Lecture was given by Sir Stephen Wall GCMG LVO, former Foreign Policy Adviser to John Major, EU adviser to Tony Blair and author of Volumes II and III of the British Government’s official history of Britain’s relations with her EU partners. The full text of Sir Stephen’s speech can be downloaded via the CEC website here.